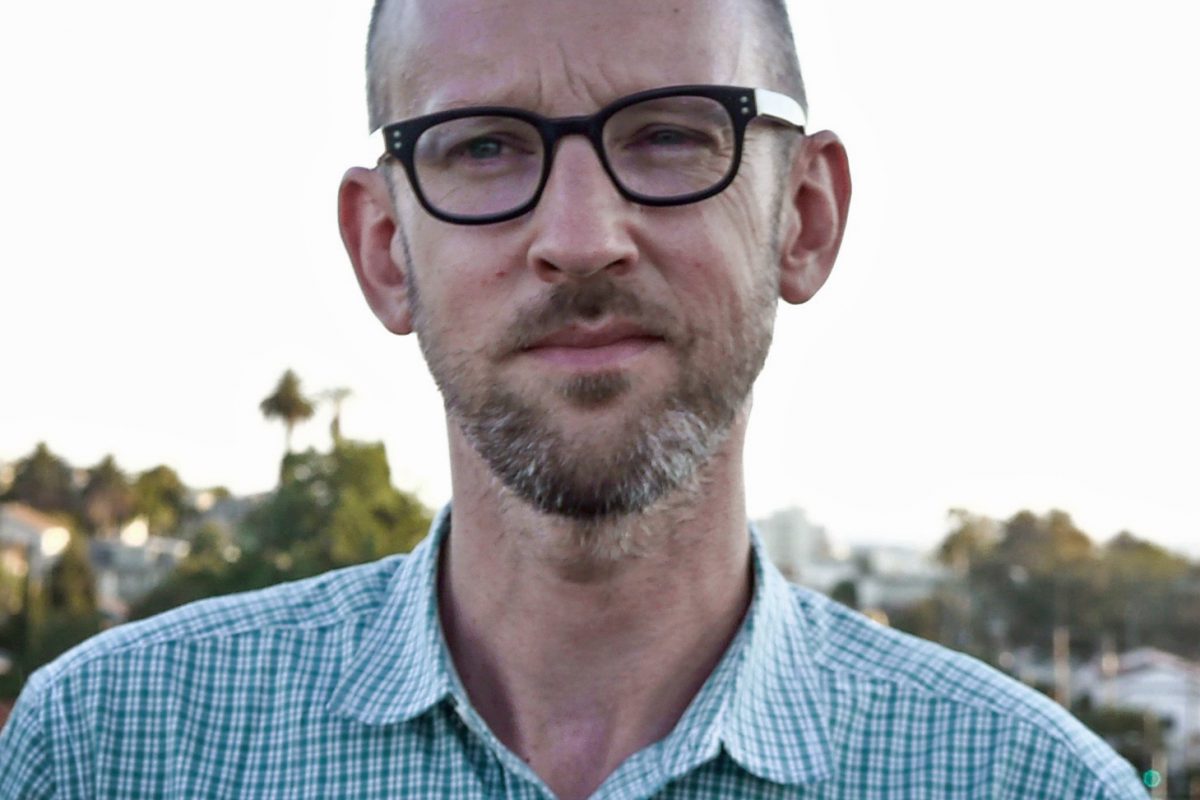 Matt Barber (Lethal Weapon, The 100) has signed on to direct the urban fantasy-thriller feature ‘Guardian’, along with EMMY-winning casting director, Judy Henderson (Homeland).

“I’m attracted to projects that deal with traumatic family experiences,” said Matt Barber. “Exploring the various ways, we as human’s cope, process and find connection in the aftermath.”

Based on an original screenplay by Marc Cubelli (Kids vs Monsters) and Jaime Zevallos (The Summoning), ‘Guardian’ tells the story of a prostitute who befriends a homeless young orphan boy who is building a time machine in order to travel back in time to rescue his family who perished in a car accident.

The project is an original blend of science-fiction, spirituality, action, and crime, and is set to lens in the Spring of 2018 in Atlanta.