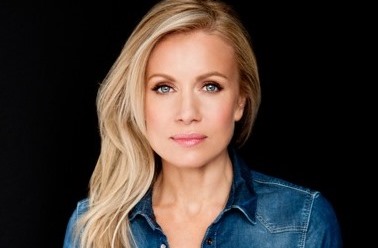 Actress Stephanie Vogt has joined the cast of Lionsgate Television’s The Royals, which stars Elizabeth Hurley and William Moseley. The show, which has just begun filming its second season, will introduce Vogt’s character in an upcoming episode. Vogt, who presently resides between Los Angeles and London, England, is America’s latest rising star. This month she […] 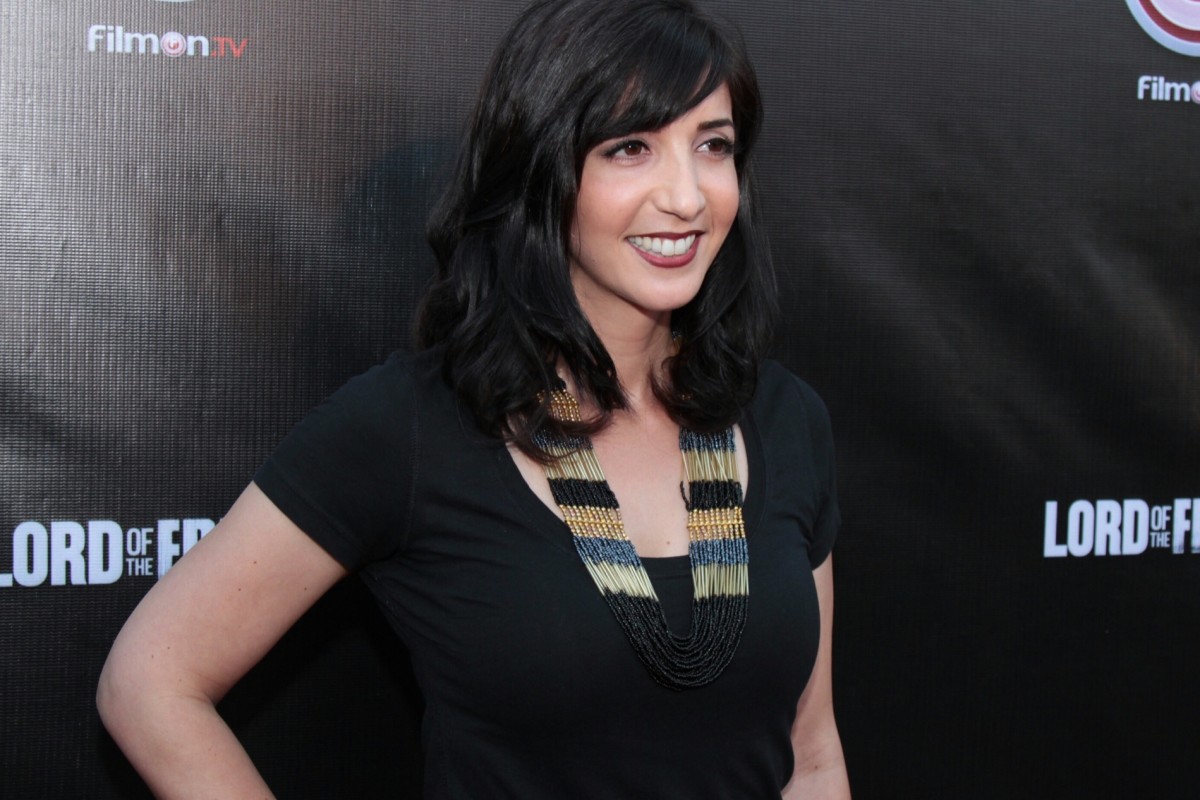 Suzanne Cotsakos attended the Film On premiere at The Egyptian Theatre in Hollywood on June 29, 2015. The actress is best known for being an award-winning author of the children’s creative educational company Mutasia, that she also co-founded with her mother Tami Cotsakos, and a member of Hollywood’s hilarious all-women stage show ‘Duchess Riot’. The well-seasoned actress, and voice of Mutasia’s much […]