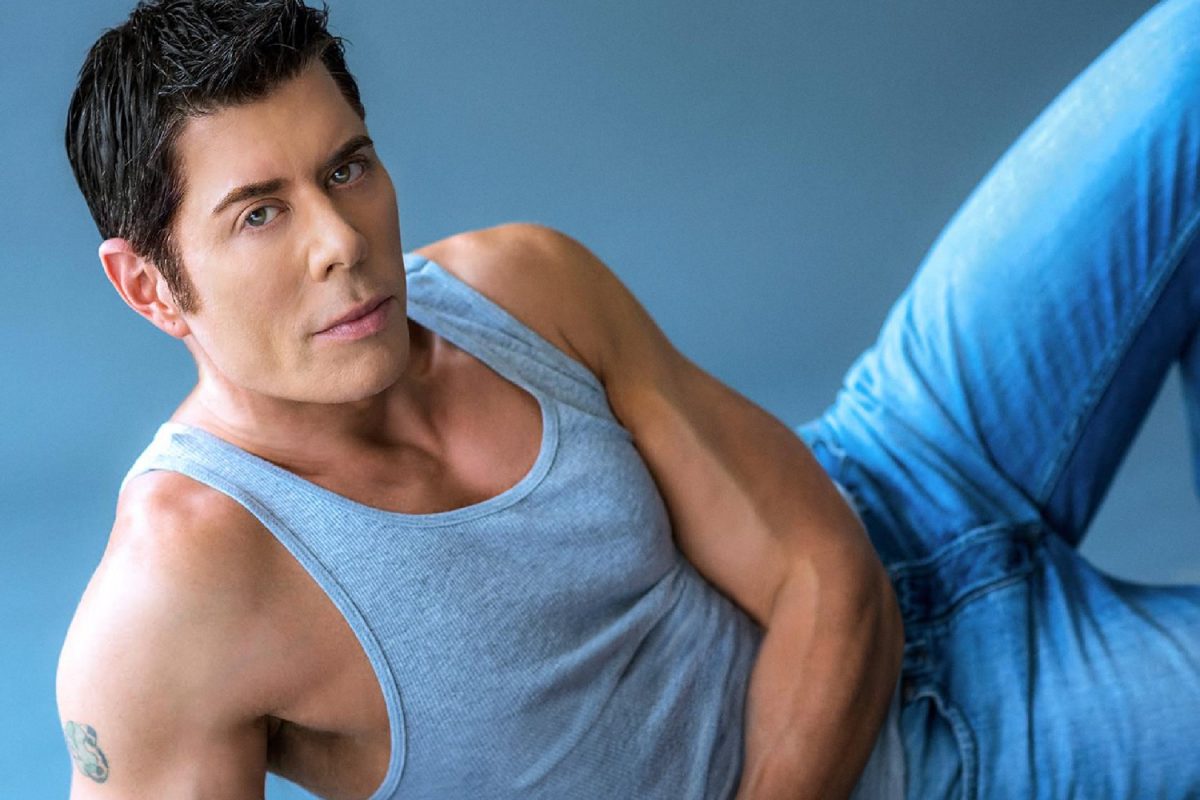 Movie Marker Magazine sat down with Actor-Director, Jack Bank to talk acting, directing and his love of stand-up comedy.    Can you tell us a little about your early beginnings living in New York? I’m from New York, although I now spend most of my time in Los Angeles. The first acting classes I took […] 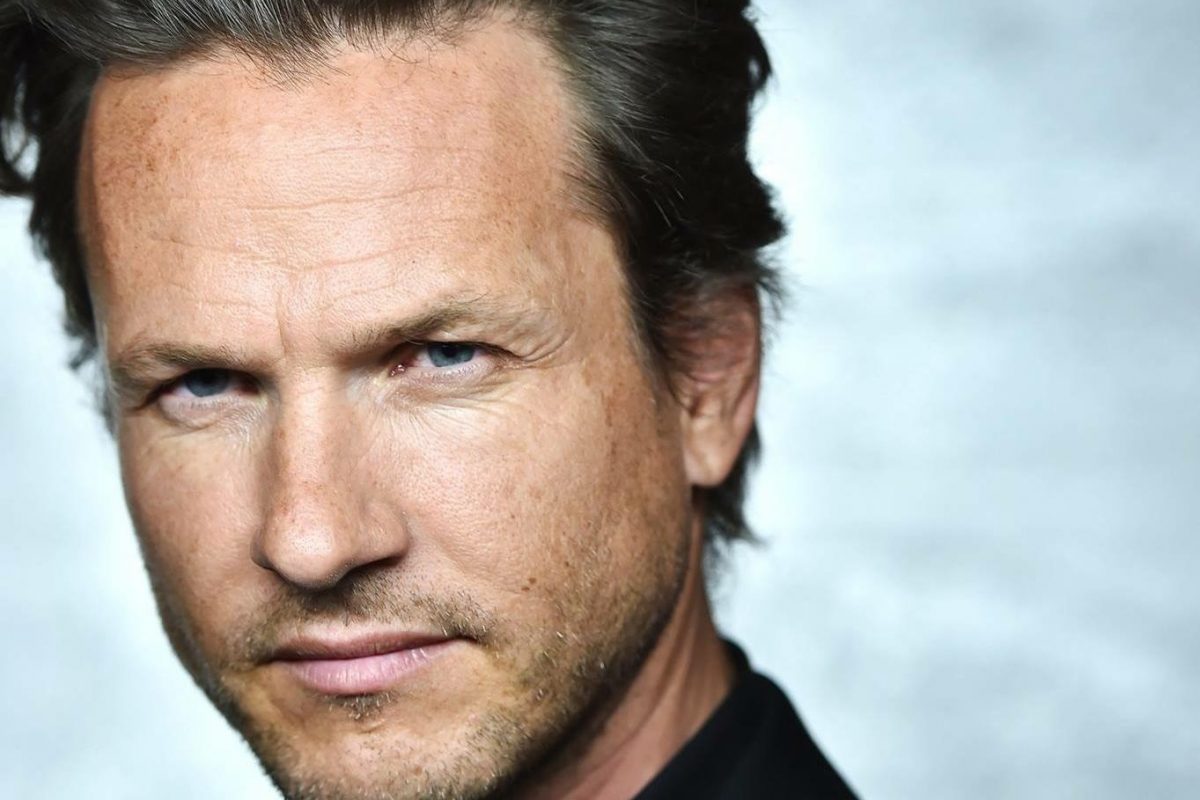 Producers Zeus Zamani and Justin Jones of Thriller Films have entered into a production partnership with Aroma Studios and United Brothers Cinema. The new multi-picture and TV deal, set to break the Cairo-based companies into the American TV and film market, is launching with the suspense thriller ‘First List’, a 44-minute per episode, with eight-episodes […] 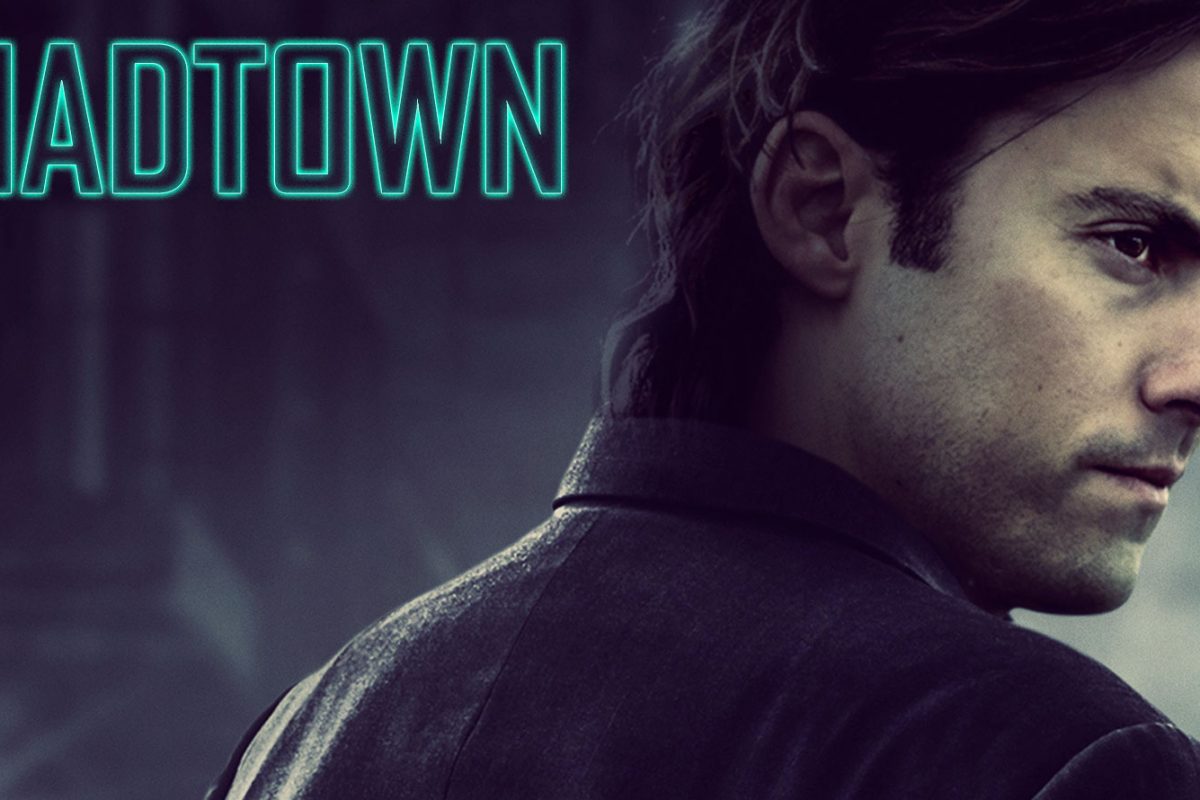 SP Releasing has acquired the US rights to the forthcoming drama-thriller feature film MADTOWN, starring Emmy™-nominated Milo Ventimiglia (NBC’s “This Is Us”). The film will release in theaters and on-demand on January 5, through SP Releasing’s output deal with Sony Pictures Home Entertainment. Written and directed by Charles C. Moore, MADTOWN, which made official selection […]