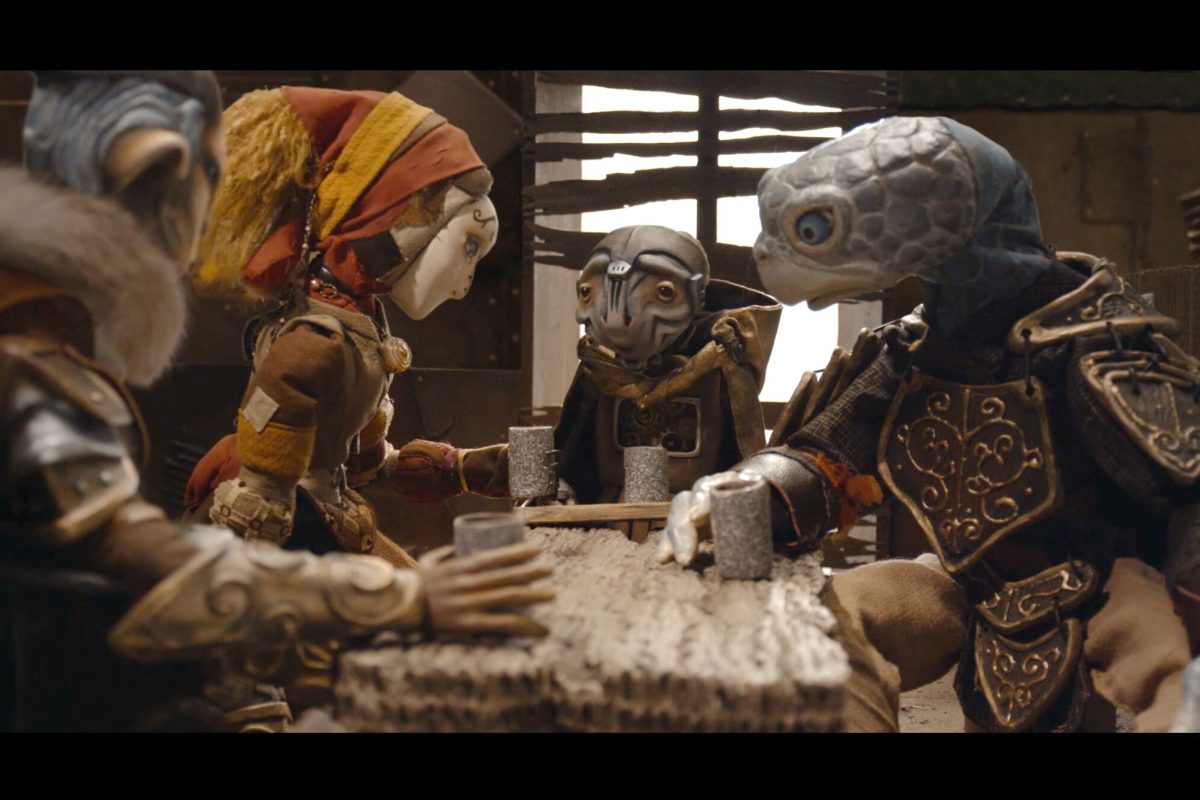 Directed by Sam Koji Hale, ‘YAMASONG: MARCH OF THE HOLLOWS’ is the first major (non-Muppet) puppet film to be made in the US since Team America, with executive producers Toby Froud (son of Brian and Wendy Froud) and Heather Henson (daughter of Jim Henson). The film follows an automaton girl and tortoise warrior that journey with a band of outlaws on an incredible quest. Their one hope to defeat a sinister mechanized army and save the creatures of their world is to find a legendary relic.

The film is having a limited theatrical release ahead of being available on-demand and on all digital platforms April 23rd.