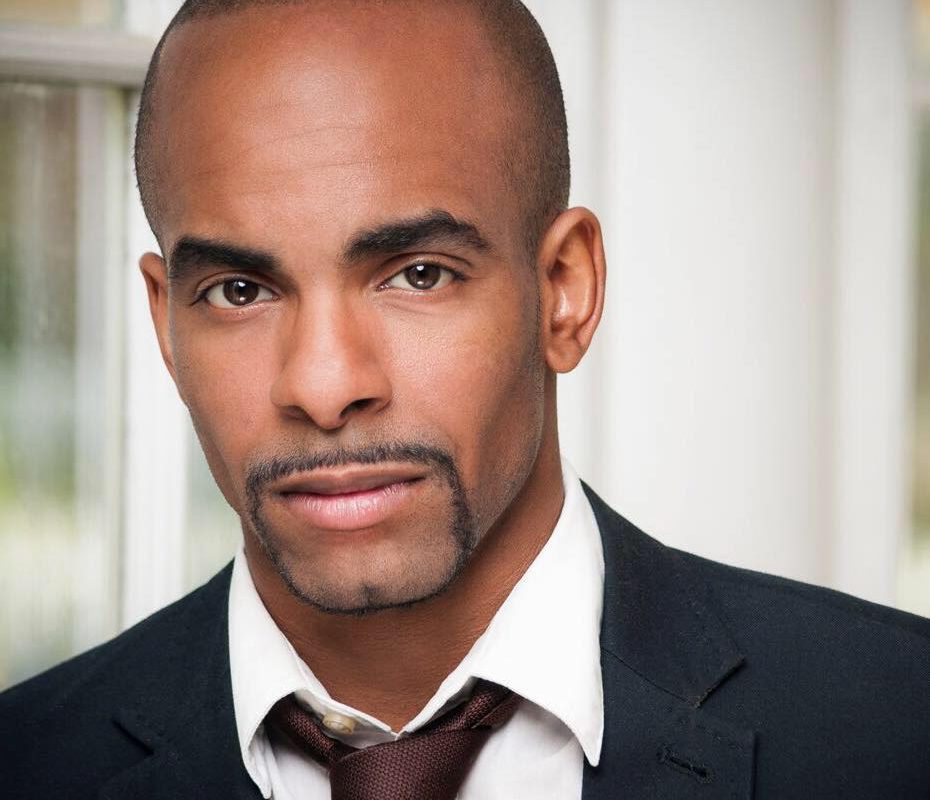 “I had a great time working on ‘The Summoning’ in Texas. Eric Roberts and Razaaq Adoti were both great in the film as well as on set,” said Adkins. “I learned a lot from working with them, as well as Jaime Zevallos and Leila Almas. This movie has a lot of great elements to it, offering something for all film lovers. It is character driven, has plenty of action and is an emotionally moving story. I hope you love it!”

Written and directed by Alberto G. Rodriguez and produced by two-time EMMY® winner Cristian Luna, the movie follows law student Rachel Iverson (Almas) who places her life in danger while investigating the disappearance of another law student Clayton Ward (Adkins) and Chief Lubbock (Roberts) who assigns Detective Jonathan Silva (Zevallos) to her case.

Weaving together real facts and elements of the supernatural, the story tells of spirits that have returned to speak to the living. During production, the cast and crew experienced an ‘eerie presence’ while filming in the historic, and famed haunted sites of, Imperial Sugar Company refinery and the Richmond Police Department.

Catch Phil Adkins in ‘The Summoning’ movie world-wide from January 10, 2017. Watch the trailer: The Summoning Teaser Trailer. His previous movie ‘4am Gas Station Muzak’ is available now on iTunes itunes.apple.com/us/movie/4am-gas-station-muzak.