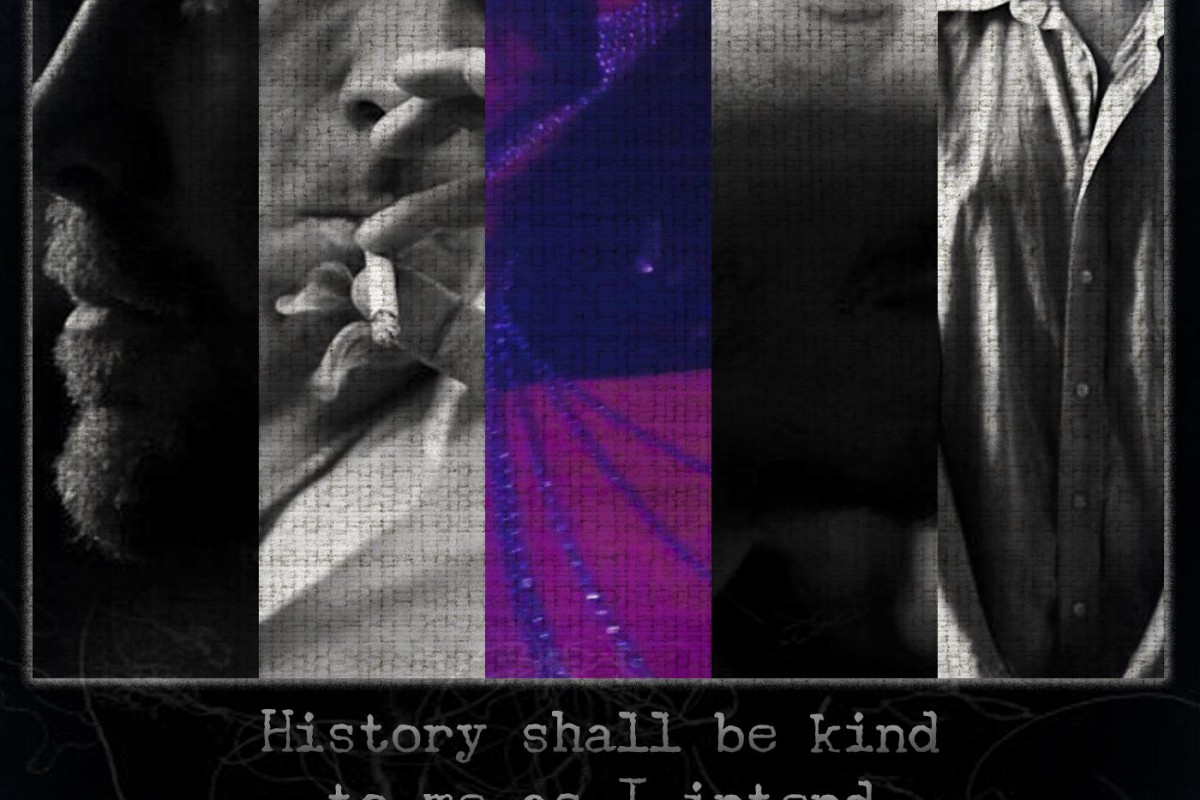 Written and directed by Brent Conley, and produced by Adric Braithwaite, ‘American Violence’ follows a crooked police that plague the city and a Russian mafia family who is at war with a Mexican cartel group for drug laundering. However, little do these two families know that these chain of events will lead to their own demise by the hands of the notorious serial killer. Watch the latest ‘American Violence’ teaser trailer here on Vimeo – https://vimeo.com/140988390.

Fans of ‘American Violence’ will be able to download the film from midnight on December 8th after its Los Angeles premiere on December 7th at Harmony Gold on Sunset Boulevard, Hollywood.