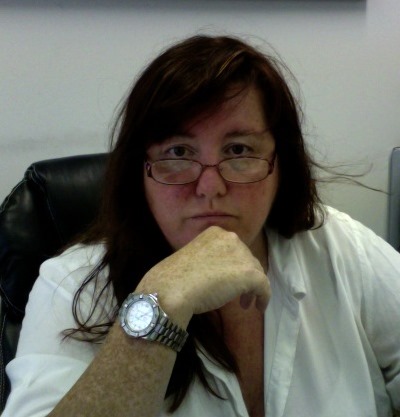 Cowan, an established and well respected talent manager based in Auckland, takes to Bohemia her pool of high profile New Zealand actors, many of which have starred in some of Hollywood’s highest grossing blockbuster films like The Hobbit and Lord of the Rings franchises.

“I am thrilled to bring Gail into the Bohemia Group and work with her to grow Bohemia Australasia.” said Susan Ferris, CEO of Bohemia Group. “Over the past few years building Bohemia into something I had envisioned many years ago has been a dream come true. We have an amazing team of managers and producers at Bohemia. I would like to think that we are leading the charge with this global way of doing business in management, and that you really don’t have to be trapped by geography anymore. Even though we are continuously building and expanding Bohemia, we will always keep our actors feet firmly planted on the ground, while they keep their heads in the clouds. Now we can do it without borders.”

In addition to Bohemia Australasia, Ferris has developed the business further by bringing in two new Los Angeles-based managers, Zach James, formally of D2 Management, and music manager Jonathan King. King will be the driving force behind Bohemia Music, a department that Ferris herself feels particularly passionate. Longtime Bohemia manager Alison Buck has been newly promoted to Executive VP International.

Determined to raise the bar and break invisible boundaries so as to fully cater to the entertainment industries ever-changing needs, Ferris has engaged producer Peter Basler, of Supernova Films. Basler will head-up Bohemia Group Originals, a department dedicated to the production of film and television.