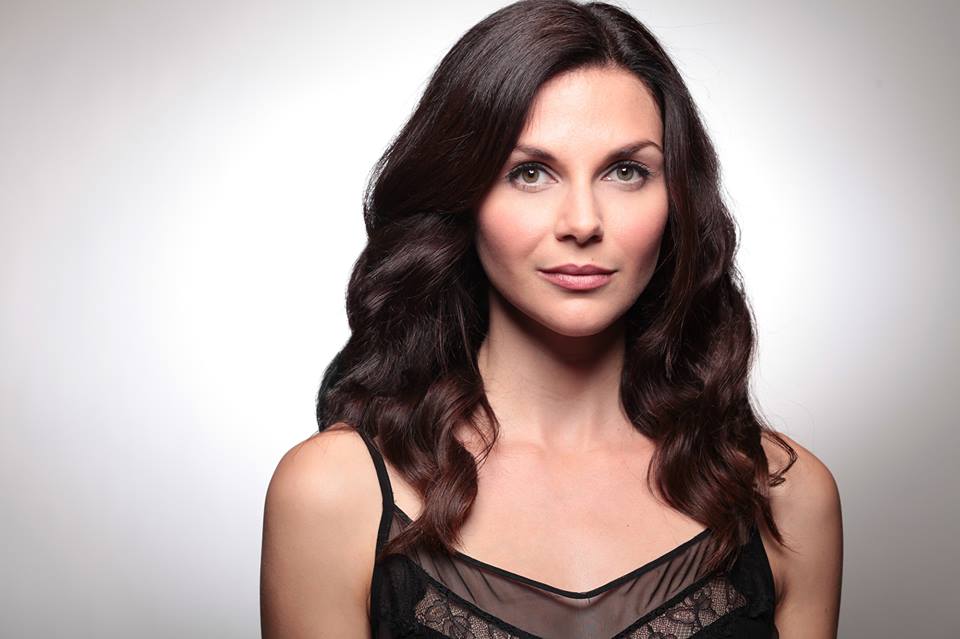 British-born actress Ceri Bethan (www.ceribethan.com) certainly has Hollywood at her heals, as her latest award-winning movie ‘Chasing the Past’ was warmly received at the Oscar qualifying Rhode Island Film Festival and is set to be screened on September 5th at the prestigious Burbank International Film Festival.

Ceri Bethan plays Christina, the fiancé of the films leading man, Adam Marcinowski (‘Taylor Swift: American Beauty’) and alongside Graham Shiels (SyFy’s ‘Olympus’). Written and directed by Jonathan Salemi, ‘Chasing the Past’ is a story of a distraught man whose fiancé has passed away, and discovers a female self-proclaimed time traveler in the desert.

“It was a great part to play, with a lot of depth and emotion.” said Ceri on her ‘Chasing the Past’ role. “I really enjoyed working with everyone on set – Jonathan Salemi is a fantastic director with great vision, and I am extremely proud to be a part of this film. I’m very excited for everyone to see it!”

Ceri, who earlier this year premiered in the romantic comedy ‘Cavemen’ starring Chad Michael Murray (‘House of Wax’), Skylar Astin (‘Pitch Perfect’) and Camilla Belle (‘10,000BC’), is also starring in ‘Casual Encounters’, set for release later this year, playing Brooklyn Decker’s (‘Just Go With It’) best friend in the romantic comedy and alongside Taran Killam (‘12 Years A Slave’) and David Arquette (‘Scream’).

Aside from acting, Ceri is passionate about her active charity work. She is a proud supporter of 1 Billion Rising for Justice, a global movement to end violence towards women and raise awareness of the state of female justice world- wide, and ison the committee for Face Forward, whose mission is to provide facial surgical reconstructive services for women and children who have been victims of violence through gang aggression or domestic violence.

Ceri Bethan, who now resides in Los Angeles, and her latest movie ‘Chasing the Past’, will be at the Burbank International Film Festival on September 5th at 7pm at the AMC in Burbank. For tickets to the 5th Annual Face Forward Masquerade Gala on September 13th visit: www.faceforward.nbblticketing.com