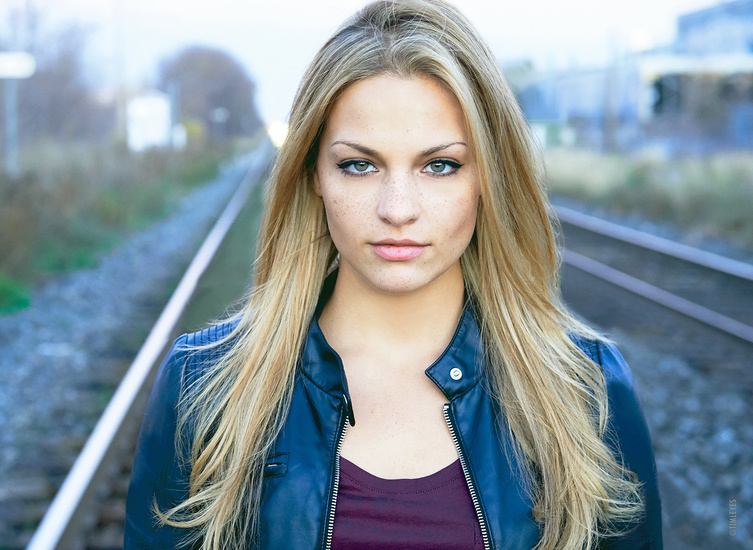 The talented actress, who has a unique ethno-cultural heritage, has successfully established herself in Canada and has now made an impact on the entertainment industry’s elite since winning the 2016 Monologue Slam UK – Los Angeles edition held in May at the world-famous TCL Chinese Theatres, in Hollywood.

Camille Hollett-French began her acting journey in 2005 with her debut role in the musical theatre production of ‘Oliver’. After a series of acting opportunities, and with an insatiable hunger for storytelling, she began her formal training at The Second City Training Centre in Toronto, which has been a solid launching pad for actors, comedians and directors for over 50 years. She’s also trained with veteran actress Rosemary Dunsmore and one of the few certified Michael Chekhov Acting Technique instructors, Lionel Walsh. In 2014 she won a scholarship, beating out hundreds of applicants worldwide, for the International Studies Program at the prestigious Margie Haber Studio in Hollywood.

Since then, Camille has worked on several international commercials, TV and film productions, including the award-winning CBS period-fantasy drama, ‘Reign’ and the drama ‘White Night’, an ambitious feature-length film shot with five directors in one night during Toronto’s well-loved art festival Nuit Blanche. It was Camille’s leading role as Jessica Martin in the critically acclaimed indie-film ‘Kingdom Come’ which shot her into the entertainment limelight and made her an overnight success.

When not filming, Camille makes volunteering for non-profit organizations around the world a high priority. The down-to-earth and enchanting actress has taught English and art to children in Paraguay, helped build a community center in Israel, and is passionate and driven to find a solution to homelessness.

Although currently based in Toronto, Canada, Camille is making the permanent move to the showbiz capital of Los Angeles later this year.