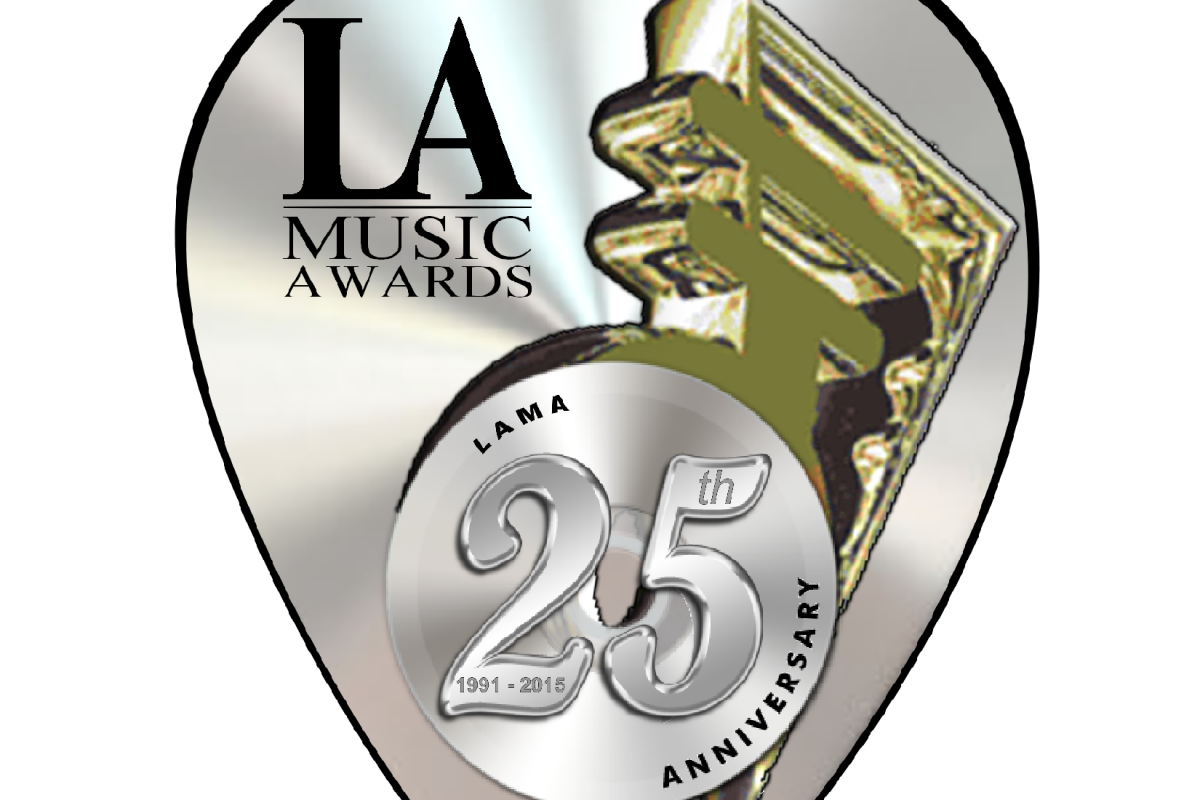 Join music industry professionals from around the world for the 25th Annual Los Angeles Music Awards (www.25lama.com ) on September 17, 2015 at the world-famous Whisky a Go-Go on the Sunset Strip in West Hollywood.

The event was founded in 1991 by entertainment industry entrepreneur Al Bowman after a fateful meeting with his good friend Bill Gazzarri, just 3 days prior to his passing. The event has continued on since that year in some of Los Angeles’s most prestigious venues including The Beverly Hilton International Ballroom, The Hollywood Palladium, The Avalon and the Paramount Theater on the lot at Paramount Studios. In 2007, Susanna Griffie merged her talents with Al Bowman and became co-executive producer of the yearly event and showcase series.

During the past 25 years, the Los Angeles Music Awards has successfully launched over 100 entertainment industry artist’s and has highlighted on its stage some of the music industry’s most illustrious artists of today notably Slash, Joe Walsh, Jackson Browne, and Paula Abdul.

There will be 50 awards presented as part of this event. In addition this year, to mark this special milestone, the Los Angeles Music Awards will be recognizing 25 celebrities for their special entertainment industry achievements.

Special Thanks: The Rainbow Bar & Grill for catering the champagne reception.