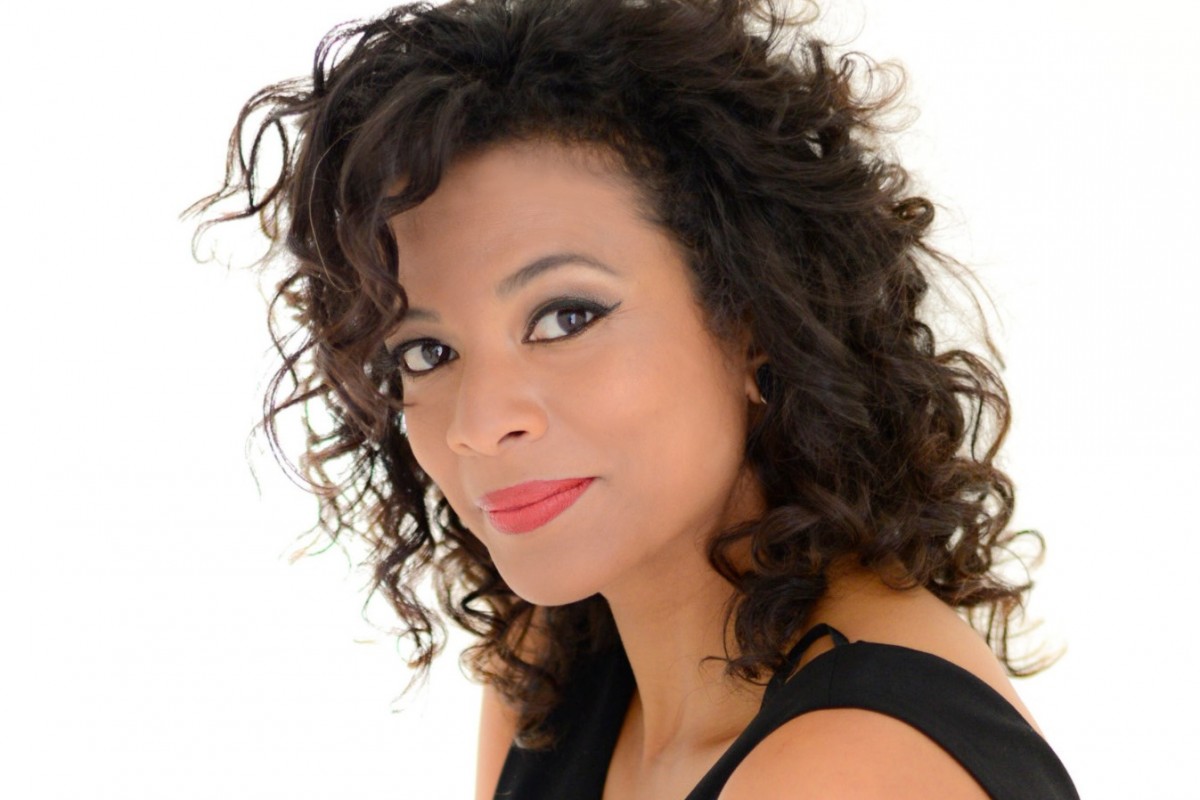 The Colombian beauty, which after 12 years living in New York recently made the permanent move to Los Angeles, plays the spirited Gabriela who is married to Cesar Garcia, played by Bernardo Saracino (‘Sicario’) and is the sister-in-law in love with the shows leading man, Raul Garcia played by JD Pardo (‘Revolution’).

“I had a wonderful time working on this show and loved playing my character Gabriela. She is such a spirited, down to earth person yet has so many complexities about her.” said Loren on her ‘The Messengers’ role. “I also really enjoyed working with everyone on set – all the Producers and Directors have been fantastic, and I am extremely proud to be a part of this show. I’m very excited for everyone to tune in and see it!”

Loren spent the majority of her acting career to date performing on stage to a live audience. In 2011 Loren wrote and starred in the award-winning off Broadway play ‘Montera’, a fearless one women show about the oldest profession throughout history and the most dehumanized profession in contemporary times.  The play, which in 2013 toured Russia, Spain and Cuba, and in 2014 toured New York, soon relished in rave reviews and rapidly became a theatregoer’s favorite. During the shows run in New York, Loren picked up two prestigious awards, the HOLA Award and ACE Award both for ‘Best Actress in a Solo Show’.

When not acting Loren lends her time to different non-profit organizations and is particularly passionate about animal welfare. She can often be seen hiking the Hollywood Hills with her two shelter rescued Chihuahuas, Lincoln and Taft, both named after the great U.S Presidents.

See Loren Escandon on The CW’s ‘The Messengers’ across the USA from April 17th, 2015.