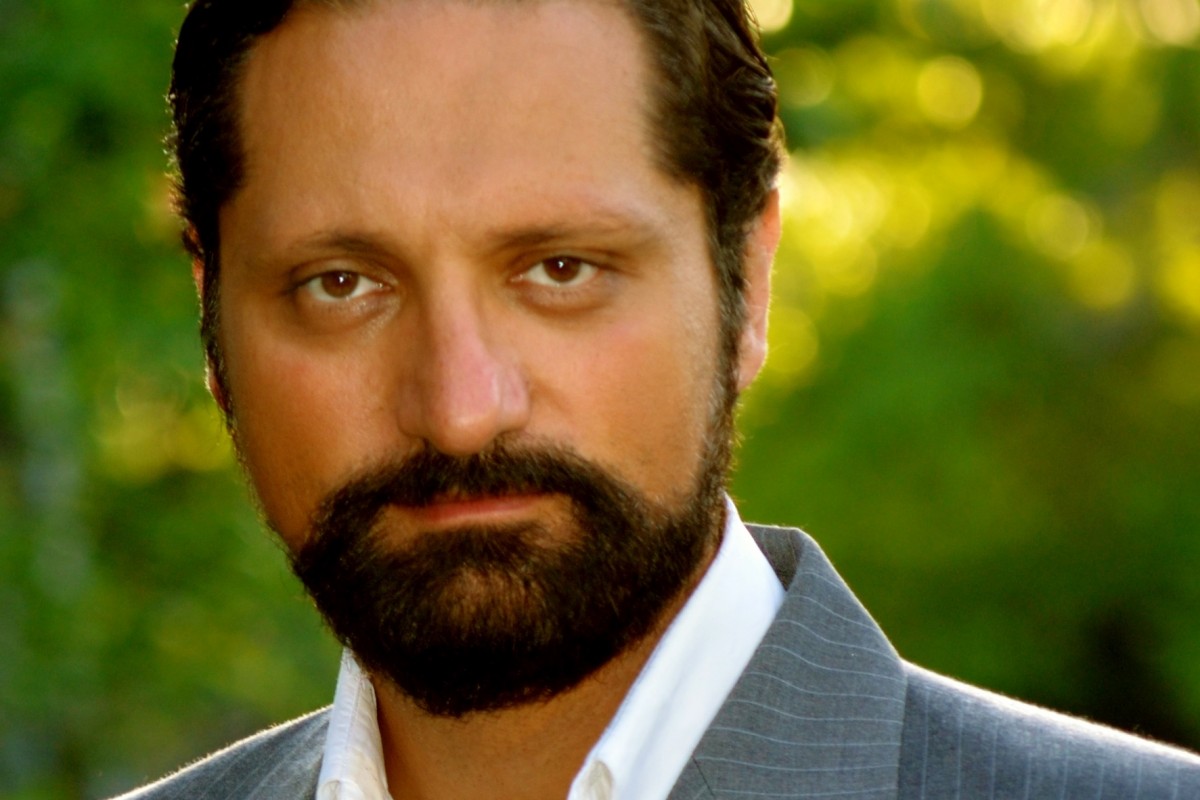 Lebanon-born American actor Danny Boushebel is the Middle East’s latest emerging star to be making waves in Hollywood, as he heads to Cannes with the highly anticipated social drama film Much Loved set to screen on May 19th, as part of Cannes 2015 Director’s Fortnight.

“Working with Nabil on the set of Much Loved was an extremely rewarding and satiating experience for me as an actor. Since our first meeting in New York, and after discussing the topic matter of the film, I was very enthusiastic about being a part the project,” said Boushebel. “Nabil is a great visionary and a true artist, someone I was very keen to work with. We worked closely, yet loosely, to bring this pivotal role to life since the story covered very sensitive and real material.”

Director Nabil Ayouch added. “Much Loved has been made with a low budget but lots of heart. Since the very beginning of the process, Danny was fully involved and dedicated. His part was not easy for several reasons. I’ve discovered a great actor and a wonderful guy. One of the biggest talents that we today have in the Arab world”

Since living in America, Boushebel has become a well-seasoned and respected actor in theatre, television and film. His extensive credits include; Baghdadi Bath, The Blacklist, Homeland, Anna Nicole, Drop Dead Diva, Damages, and Pan Am. Earlier this year, his feature film She’s Lost Control premiered in both New York and in Los Angeles and is currently enjoying its theatrical release in select cinemas. His movie Unfreedom, in which Boushebel plays Malik, a supporting role, opens in cinemas across North America on May 29th, 2015.

Earlier this year, Boushebel appeared in season 3 of the award-winning Netflix original House of Cards, opposite Kevin Spacey and Robin Wright, and can soon be seen as a guest star in an upcoming episode of Elementary directed by the EMMY award-winning Guy Ferland, set to air on CBS May 7th, 2015.