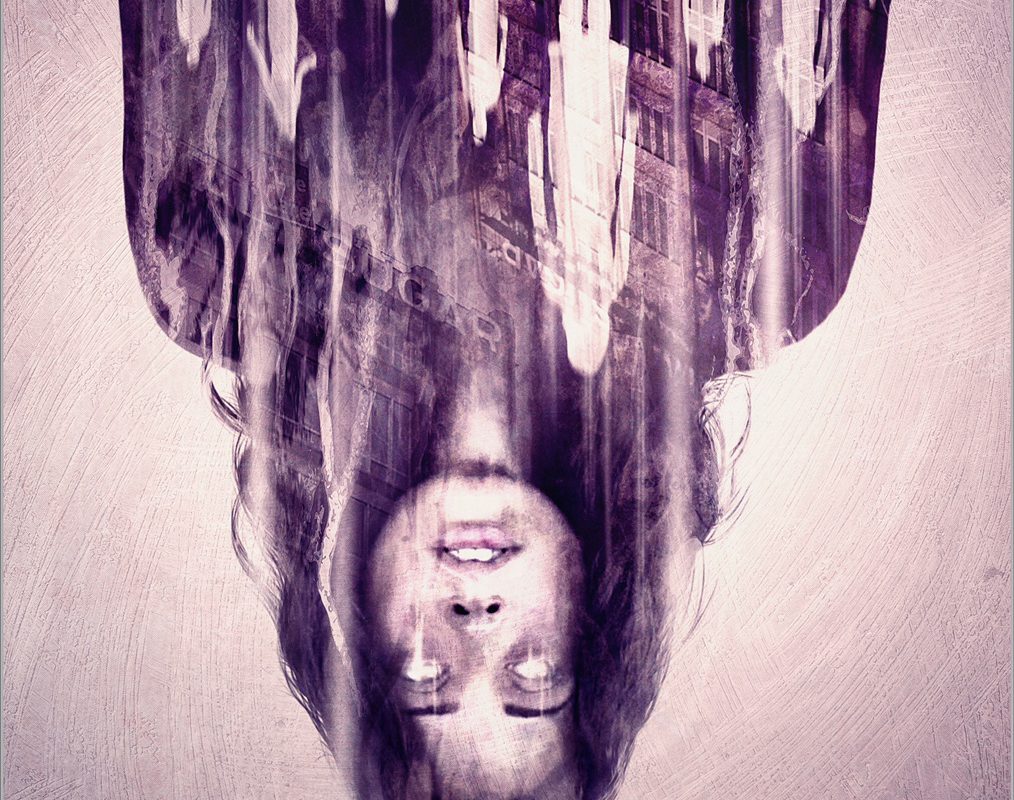 The company has acquired worldwide rights to ‘The Summoning’, a thriller based on hauntings around the town of Sugar Land, Texas. The film, which has a release date of January 10, 2017, stars Roberts (The Dark Knight), Leila Almas (Sweet Darling), Jaime Zevallos (Animal Kingdom), Razaaq Adoti (Black Hawk Down), Rheagan Wallace (Deep in the Heart), Aaron Perilo (True Blood) and Dominican Republic actress Katherine Castro.

‘“The Summoning’ carries with it all the haunts and chills of a great horror film and we look forward to working with this filmmaking team to bring it to a global audience,” said Brendan Gallagher, Sr. Vice President of Business Affairs for Gravitas Ventures.

Weaving together real facts and elements of the supernatural, the story tells of spirits that have returned to speak to the living. During production, the cast and crew experienced an ‘eerie presence’ while filming in the historic, and famed haunted sites of, Imperial Sugar Company refinery and the Richmond Police Department.

The deal was negotiated by Brendan Gallagher on behalf of Gravitas and Glen Reynolds of Circus Road Films on behalf of the filmmakers.

Gravitas Ventures is a leading all rights distributor of independent cinema. Founded in 2006, Gravitas connects independent filmmakers and producers with distribution opportunities across the globe. Working with more than 500 content partners, Gravitas Ventures has distributed thousands of films into over 100 million homes. Their most recent releases include Jonathan Hock’s “Fastball,” Colin Hanks’ “All Things Must Pass,” “Being Evel” from Academy Award® winning director Daniel Junge and producer Johnny Knoxville, “Backstreet Boys: Show ‘Em What You’re Made Of,” and “For The Love of Spock” from Director Adam Nimoy. Look for Katie Holme’s feature directorial debut, “All We Had,” on December 9. For more information, please visit gravitasventures.com and follow @GravitasVOD on Twitter and @gravitasventures on Instagram.