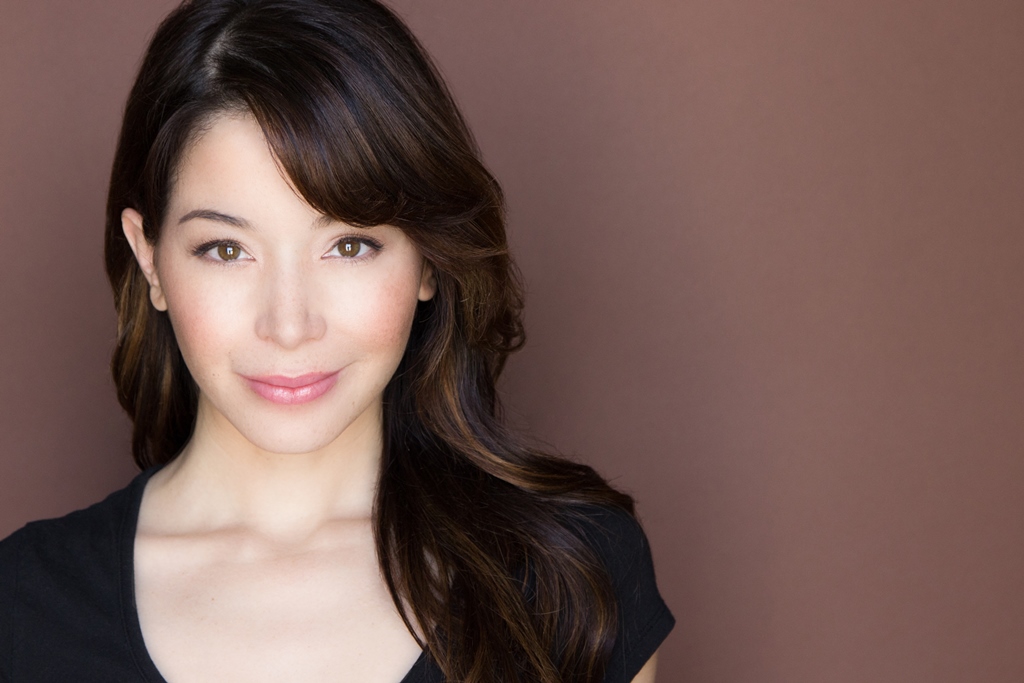 The feature film follows law student, Rachel Iverson (Leila Almas) working on a century old murder case and discovers more than what she expected when spirits from the past begin to visit her, leading her towards an insidious truth that will put her own life in danger.