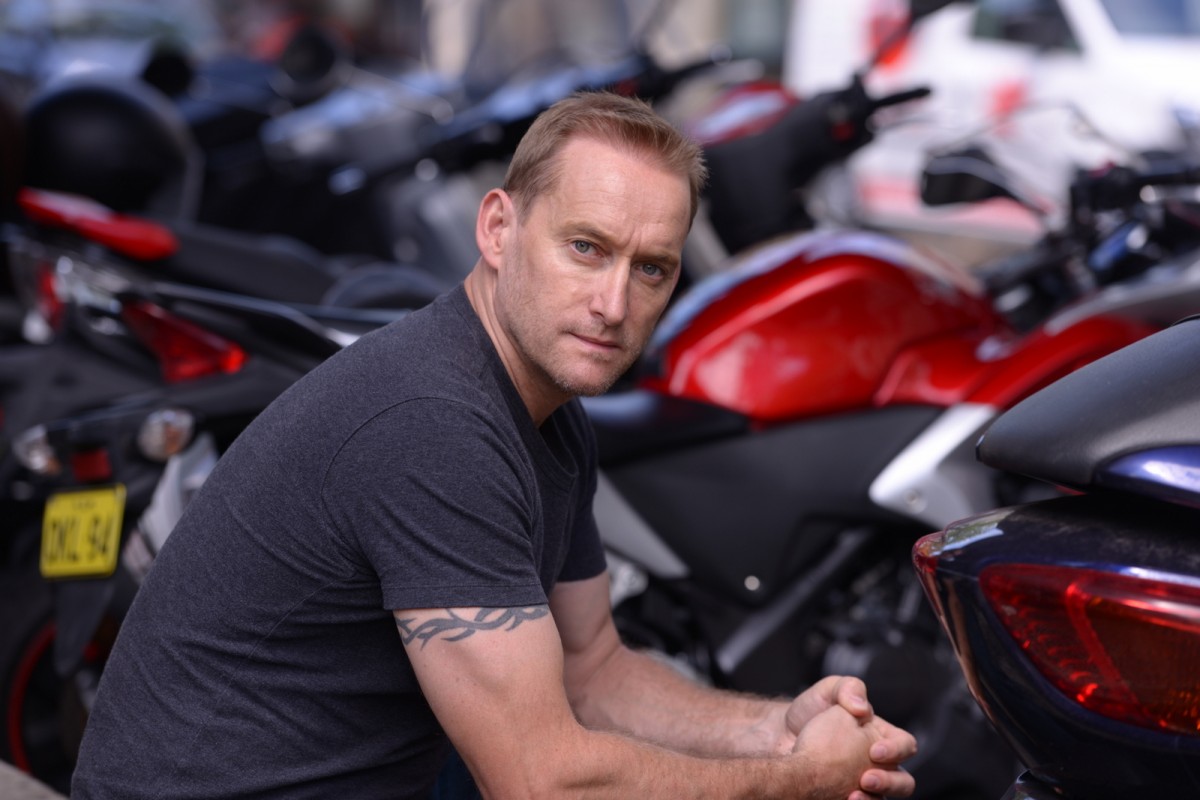 “Having Jak here at Bohemia is a true testament to what we do,” said Susan Ferris, CEO of Bohemia Group. “He is an amazing actor, and well respected in both New Zealand and Australia, At Bohemia we believe that you should not be trapped by geography, we are a global business, and we are exceptionally excited to introduce Jak to the rest of the world. Signing great actors like Jak is what makes managing talent truly worthwhile.”

“It is a wonderful opportunity to work with Bohemia Group internationally,” said Jak Wyld. “It feels surreal to go from Auckland to Hollywood but I am ready for all that the entertainment capitol can offer.”

Wyld moved to New Zealand when he was thirteen. After graduating high school, he enlisted in the New Zealand Military, deployed all over the world, serving as an aircraft engineer. After several years of service Wyld embarked on his next mission, to follow his passion and become a professional actor. After a short while, Wyld began to gain momentum as an actor. He moved to Sydney, Australia where he starred in many popular TV shows including the country’s top two dramas ‘A Place To Call Home’ and ‘All-Saints’. He also appeared in the docu-drama ‘Australia: The Story of Us’ and in 2012 made his debut leading role in Stephen Amis’s award-winning classic sci-fi action film ‘The 25th Reich’. Over the last few years Wyld has honed his craft by studying at the prestigious National Institute of Dramatic Art (NIDA) and Margie Haber’s International Studies Program in Los Angeles, California.

His recent feature-film ‘Arrowhead’, directed by Jesse O’Brien, filmed at various locations in Australia. The sci-fi action film is set to be released internationally early next year.