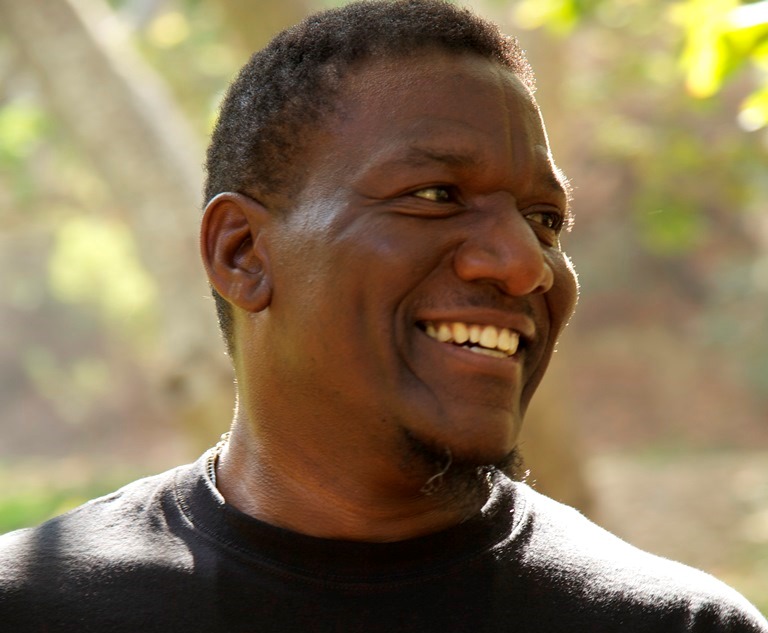 Warren Zide (Final Destination) has confirmed he will produce Shrader House, as a drama genre feature film with famed Columbia/Sony hip hop recording artist, writer-producer Gerald ‘BAM’ Whaley. The team, who are currently in pre-production, have attached Andre Royo (The Wire) to play the films role of Councilman Reginald Scott.

In 2013 the project was set to be a TV series with teleplay notes, on key plots to enhance the script, being given by producer Ed Burns (The Wire), however after much deliberation by Warren Zide, it was decided that Shrader House should be developed into a feature film with a potential theatrical release, so the project underwent a tailor made re-write.

“It has been an incredible journey so far and I am proud with the project we now have in place.” said Whaley. “Working in the Juvenile Justice System for many many years I saw the corruption that takes place inside the system. I felt that with my talents as a writer I should use it to expose the untold stories most are afraid to make public. This film is full of real life drama and shows the difficult challenges our misguided youth face behind the walls of the American system.”

“We have to be better role models, create better imagery for the kids to see that there is a better choice that you just don’t have prison or not.” added Andre Royo.

Set in Bed-Stuy, Brooklyn, New York, Shrader House shadows young Troy Daniels as he is being released, on probation, from a New York juvenile correctional facility to live in a corrupt group home called Shrader House.  Troy is forced to battle between false rehabilitation or returning to his former gang life. He is just one of the many juvenile offenders who get stuck between the life they have always known and the path they are told will lead them towards a better future.  The film follows their social and internal struggles, their teachers, counselors, and the government officials who each hold various perspectives regarding these teens.

Line producer Betsy Friedman (American Gangster) and actor Jaime Zevallos (Me You And Five Bucks) have also signed onto the project. Shrader House has been penned for a late 2016 release.