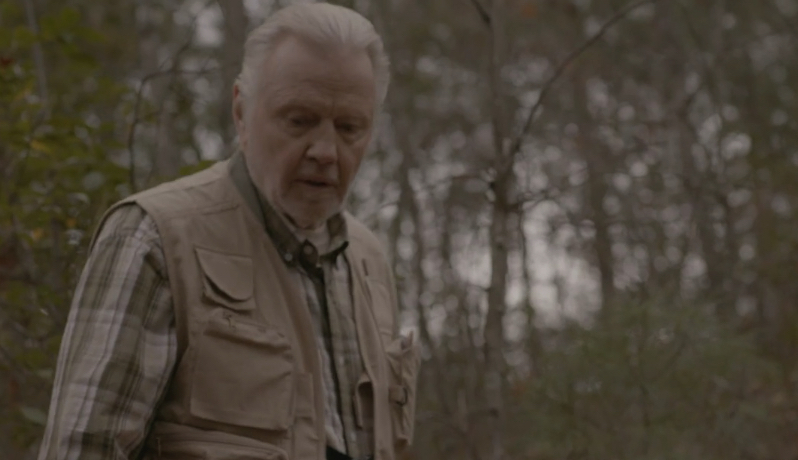 SP Releasing has acquired the US rights to the forthcoming family-adventure film SURVIVING THE WILD, starring Academy Award® Winner Jon Voight. The film will release in theaters and on-demand on January 12, through SP Releasing’s output deal with Echo Bridge Releasing.

“The movie is a very compelling, and moving story, about a young boy, Shaun, who loses his grandpa, during a time when his parents are on the brink of divorce. His grandpa comes back to guide the young boy on an adventure to spread his ashes at the top of a mountain,” said Voight. “Aiden Cullen, the young boy who plays Shaun, gives a wonderful performance. When I think of Judy Garland, Mickey Rooney, Dakota Fanning, when they were first discovered, to me, the discovery of Aiden could be a similar moment. This seems to be a generation of great young talent. ‘Surviving the Wild is deeply moving, and a lot of fun, that the whole family will enjoy.”

Directed by Patrick Alessandrin, and written by Mark Hefti, ‘SURVIVING THE WILD’, is the story of a thirteen-year-old boy Shaun (Aidan Cullen) who disregards his parents’ wishes and embarks upon a great adventure into the wild, with his dog Riley, to spread his grandpa Gus’s (Voight) ashes from the top of a remote mountaintop. Throughout the journey, Shaun is guided by the spirit of his grandpa, and together they must overcome many challenges, as Shaun traverses white water rapids, and tries to evade two crazed hillbillies that are on his tail. Shaun must use all the wits and tricks that his grandpa has taught him over the years as they share in this one great final adventure together.

SURVIVING THE WILD releases in limited theatres and on-demand January 12th, 2018, with a DVD release following on February 13th.