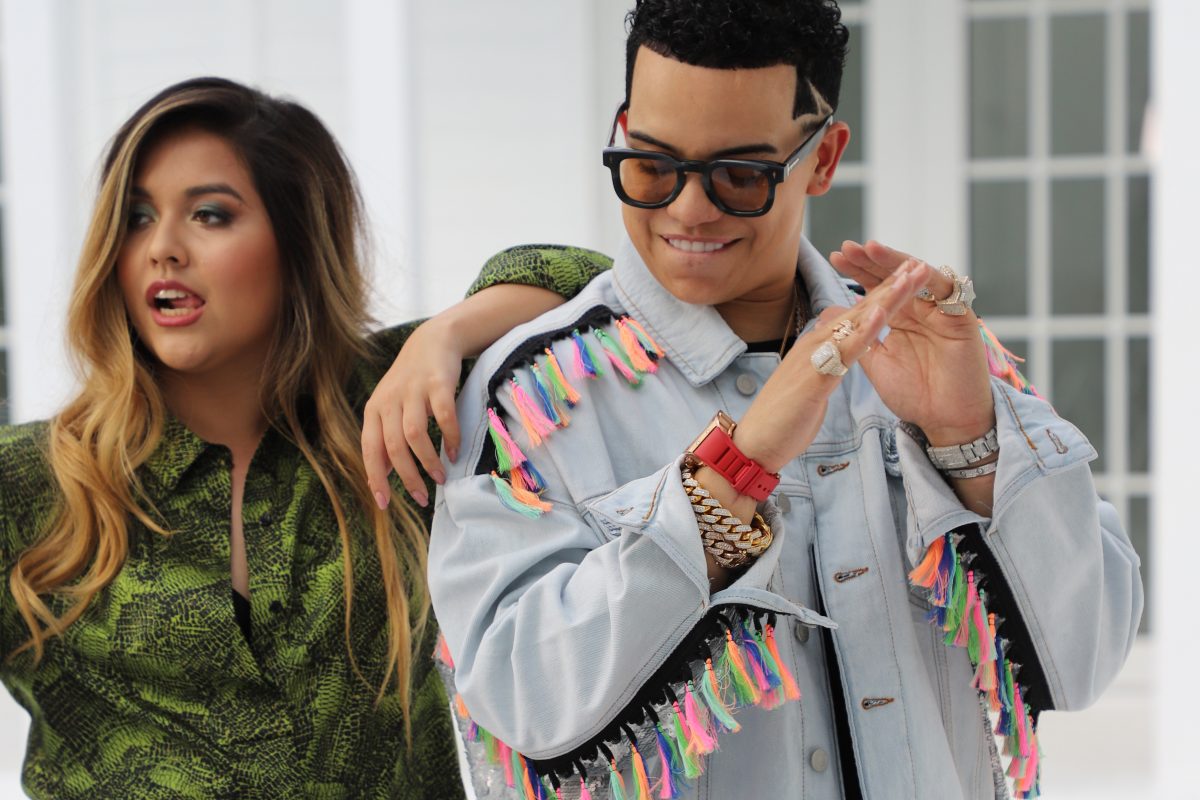 The now LA-based artist has recorded ‘Por Tiempo’, an upbeat Latin track featuring Álvarez, set to release through Manila Music on Cinco de Mayo. The music video, directed by Ali Zamani and produced by Zeus Zamani of AZ Filmz, who have produced music videos for Enrique Iglesias, Drake and Snoop Dog, was shot over two days starting February 26th on the sun-drenched backdrop of Ocean Drive, and an exclusive nightclub in Miami.

Video clips and images from the music video with Kocher and Álvarez was released on social media during the Miami shoot. Latin-artist J. Álvarez, who has more than 25 million followers on social media, is best known for hit singles such as ‘Junto Al Amanecer’, ‘La Pregunta’, and ‘Esa Boquita’, has had collaborations with Mackie, Zion and Daddy Yankee.

Tiana Kocher, who works closely with creative manager Reyna Joy Banks, CEO of F.H.G. Entertainment, has teamed-up with several GRAMMY award-winning recording artists including TLC, Faith Evans and Sage the Gemini, as well as multiple songwriters in both mainstream pop and RnB for her album ‘Take Over’. Her debut record, ‘Just My Type’ hit the Top40 Indie Chart and her second release, ‘Paint The Town’, released at the top of this year. Other songs on the album include; ‘Swing Batter’, ‘Girl’ and ‘Official’ set to chart this summer.