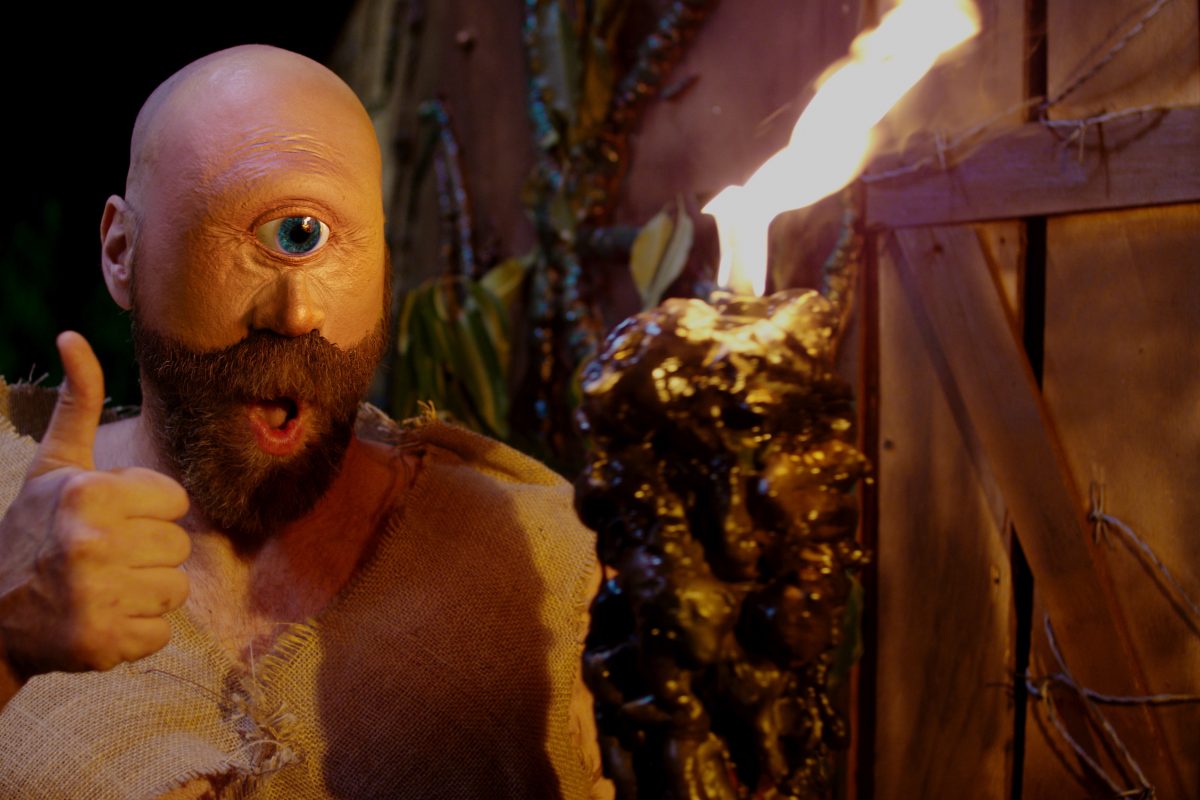 In a world where fairy tales are much more than tales, monsters and humans are forced to live alongside one another.  Much like in our world, many people find it possible to peacefully coexist, however there are plenty of others who do not.  Nick Lane (Nathan Reid) is one of the few people who stand in the middle and try to bring both sides closer together instead of pushing them further apart.  However, when the tension that has been building between both sides reaches its breaking point, the middle isn’t necessarily the best place to be.  Nick’s morals are tested, and his own weaknesses are revealed as all these problems come closer to home. ‘Abnormal Attraction’ – where it’s weird to be normal.