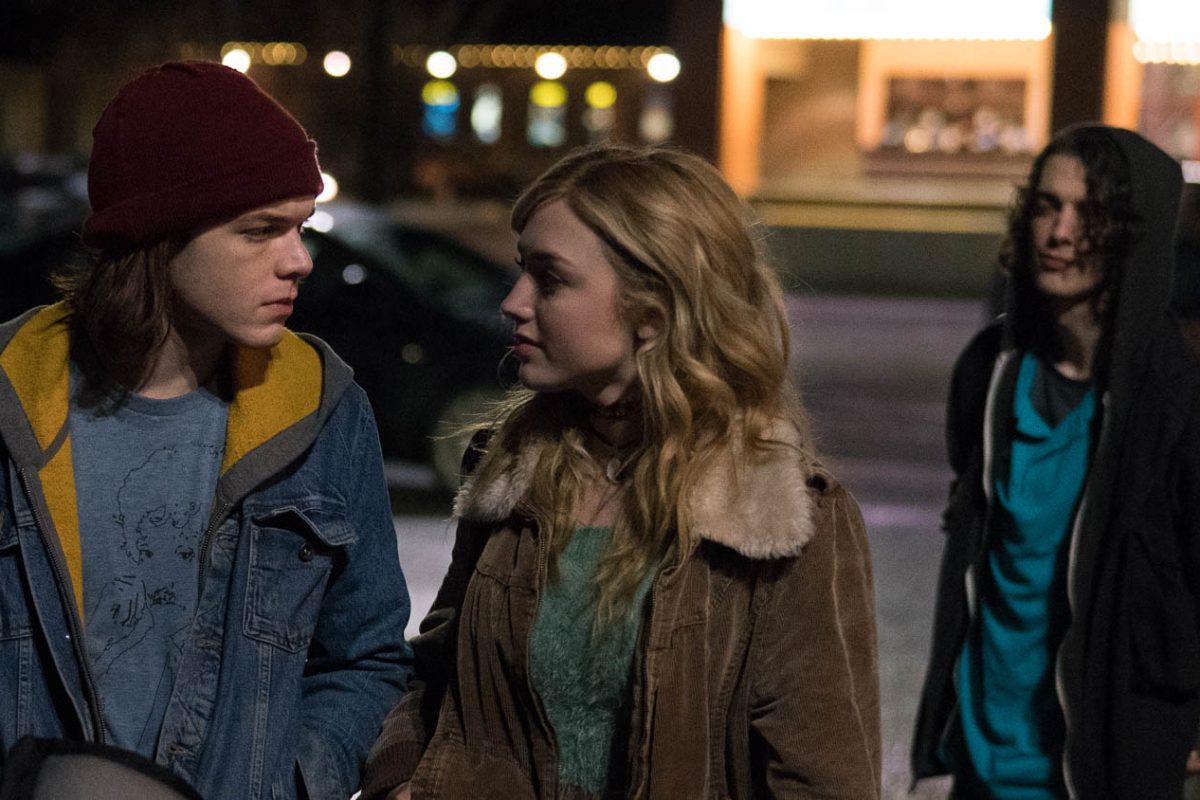 “We are thrilled to be releasing ANTHEM, it’s a really great adaptation of an award-winning novel, with a tremendous young cast,” said CEO/President Steven Paul. “It’s a timeless story about youth, identity and discovering your truth, one that will resonate with many.”

“ANTHEM is a powerful coming-of-age story that beautifully captures not only what it’s like to be a teenager but what it’s like to be human.  Its power to me is in the moments which so perfectly depict that roller coaster that is teenage life – at times awkward, funny, tragic, absurd, elated, tender and beautiful and sometimes all at once” said producer Tina Pehme. “We are thrilled to partner with SP Releasing, who share our passion for this charmingly offbeat story with its powerful performances, stellar soundtrack and fresh approach to YA.”

Directed by commercial director Robin Hays in her feature debutand produced by Sepia Films’ Tina Pehme and Kim Roberts, ANTHEM OF A TEENAGE PROPHET follows Luke (Cameron Monaghan), a teenager who foresees the death of his best friend. When this premonition becomes reality, Luke must deal with the trials and tribulations of being dubbed “The Prophet of Death” and being titled a freak by the entire town. It doesn’t help that he’s fallen in love with Faith (played by Peyton List), his best friend’s girlfriend. Academy award-nominee Juliette Lewis also stars as Mary Hunter, an intuitive mother whose wisdom, grace and humor helps her teenage son Luke navigate the unique challenges of his world.

Based on the award-winning novel by Joanne Proulx set in Stokum Michigan in 1997, Anthem expertly navigates that often rocky and at times inspiring road to adulthood. The film authentically balances the teenage experience of confusion, angst and desperation and with those exceptional moments of clarity, self-discovery, humor and hope. Anthem explores the need to belong, the isolation of youth, and the powerful brew of fear, truth and music and noise that plays inside us all.

ANTHEM OF A TEENAGE PROPHET features a stellar soundtrack including iconic 90’s hip hop music from legendary artists such as The Pharcyde as well an original song performed by Peyton List.

ANTHEM OF A TEENAGE PROPHET releases in theatres and on-demand January 11, 2019, with the DVD release following on February 5th.